“Can I just have the avocado and tuna roll, but replace the tuna with mango, please?”

“No? But you have mango on the menu, as an option in other rolls.”

“No, you cannot have an avocado and mango roll. That is not on the menu.”

“That’s not possible.” C’est pas possible. This is the typical answer I get at a restaurant in France when I ask for any modification, regardless of the feasibility of said modification.

“Can I please speak with a manager?”

Okay, you get it. The story continues.

I did end up with my avocado and mango roll, and it was certainly worth the fight—despite having recently moved to France, and the painful experience of trying to have this conversation in my embarrassingly broken French. 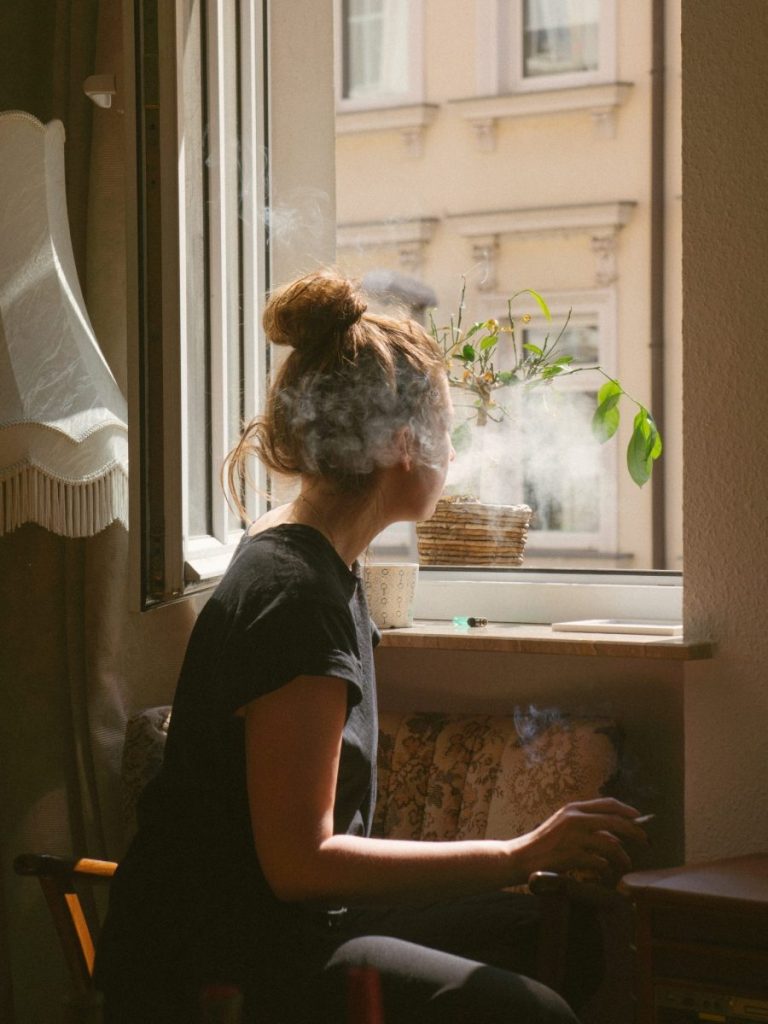 Me: Do you have vegan options? The French: Non.

To the majority of the French population—at least that I’ve encountered—the idea that a meal can exist without meat or dairy is comparable to the idea that French do not know everything about everything. Both ideas are equally preposterous, I’ve gathered (I’m married to a French guy, so I get a free pass to poke fun, right?).

When I asked if they had any vegan options, the response was a sharp “No.” followed by a prompt hang-up. Okay, message received.

I wish someone would have warned me when I had decided to begin eating more of a plant-based diet, that I was living in one of the countries least accommodating to such a diet. A cursery search for “vegan restaurants Paris France” will alert you to the hard truth of the matter. To quote Ryan Boyd in an article titled the 10 Worst Countries in The World for Vegetarians, “If you’re specifically vegan, dining out in France is like attempting to build a garden shed out of Play-Doh–technically possible, but logistically problematic.”

But, with the newest research on the health of a whole foods plant based diet I considered it worth it to persue it. I mean, just look at the pegan diet. It’s considered the world’s healthiest diet.

Vegan in France, is it possible? The answer: It’s getting better.

It would be a mistake to think it’s possible to walk into any typical French Brasserie and expect the staff to be willing to modify an item on the menu. HappyCow and Vegoresto will become your best friends if you’re searching for a typical French restaurant that may offer something for a vegan or vegetarian person.

There is some hope outside of scrounging for edible items from a traditional restaurant, though. There are a handful of vegan restaurants sprinkled throughout France, so I must give credit where credit is due. They are out there, and they are providing amazing plant-based food.

It’s just that these few restaurants are almost the only places a vegan person, a vegetarian person, or someone simply avoiding meat and dairy, can eat in this country. In the last year or so, that is beginning to change. More and more options are popping up due to the rising popularity of the vegan diet and plant based eating. But, how to convince your French friends that vegan food is not only edible it’s delicious? That’s what I set out to do.

My lesson on how to make friends in France: Buy their affection with delicious food. Delicious, vegan French food. 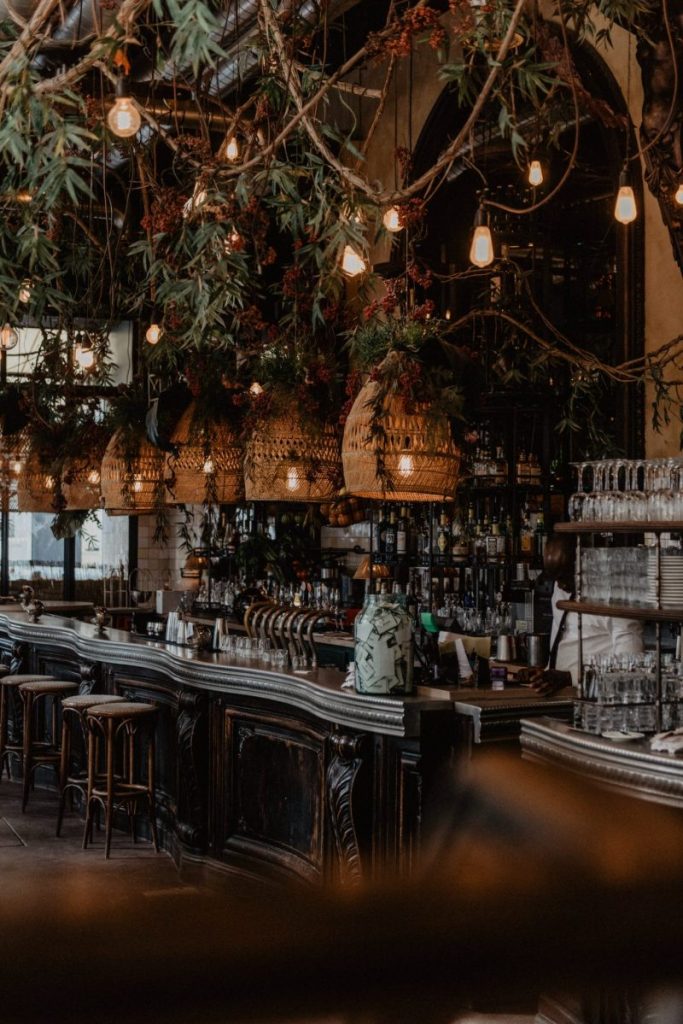 When I moved to France, there were many challenges; even beyond finding foods I was looking for at the local restaurants. Moving here has really challenged me to break through my comfort zone and become more of a social creature. When I was living back home in the states, I became stagnant with my friendships and avoided large social gatherings like the plague. I blame this in part to not having the need to intentionally meet new people, and in part to social anxiety that I’ve always battled.

Now that I’m in a new country, all the way across the world, I do have to put in the effort to meet people, to make connections, and to maintain those friendships. I found myself spreading my social butterfly wings a couple of months into living here, and now I have fully embraced welcoming new people into my life, regularly making an effort to meet people, and, yes, even going to larger than I’m comfortable with social gatherings.

My first stop in France was Paris. During the first months of living there, I hosted a potluck-style picnic on Le Seine, which is the river that runs through the middle of the city. I posted the event on a local Facebook group, and the friends I had made there joined me, along with several people I had not previously met.

I brought a bunch of food and desserts. Mostly because I knew everyone would be bringing meat and cheese, and I wanted some options that were more in line with the types of foods I prefer to eat. I also wanted to show everyone that it is possible to enjoy food that isn’t made of animal products.

I went with a kind of sneak-attack approach, as I didn’t necessarily advertise that the foods that I brought were vegan, but rather sat them out for everyone to indulge in as they pleased.

I’m a huge dessert person, so I went to my favorite vegan bakery in Paris—Cloud Cakes—and grabbed a piece of carrot cake, a vanilla and strawberry cake, a raw berry cake, and a cheesecake cupcake. I sliced each cake into bite-sized portions and put them in a reusable container to bring to the picnic (God help me if I see any more disposable, plastic cups and plates and forks and knives and straws.).

After trying the desserts that I brought, the friends that knew they were vegan kept saying to me that “it tastes like real cake!” in which I smiled and replied, “I know, it’s amazing.” I didn’t bother correcting them and telling them that it was real cake, because, that wasn’t important. What was important was that they were eating it and they were loving it.

The container full of cakes made its way around the circle and by the end of the night I saw that it was almost empty, there were only two bite-sized pieces left of a cake that had melted in the sun—it was scorching that evening. I picked up the container while packing everything up before heading home when someone stopped me to ask if they could finish the cake. I gladly handed it over.

I mentioned to the people I hadn’t met before that night that the cakes are vegan. They were all shocked, and once the shock settled, they asked for the name of the bakery. 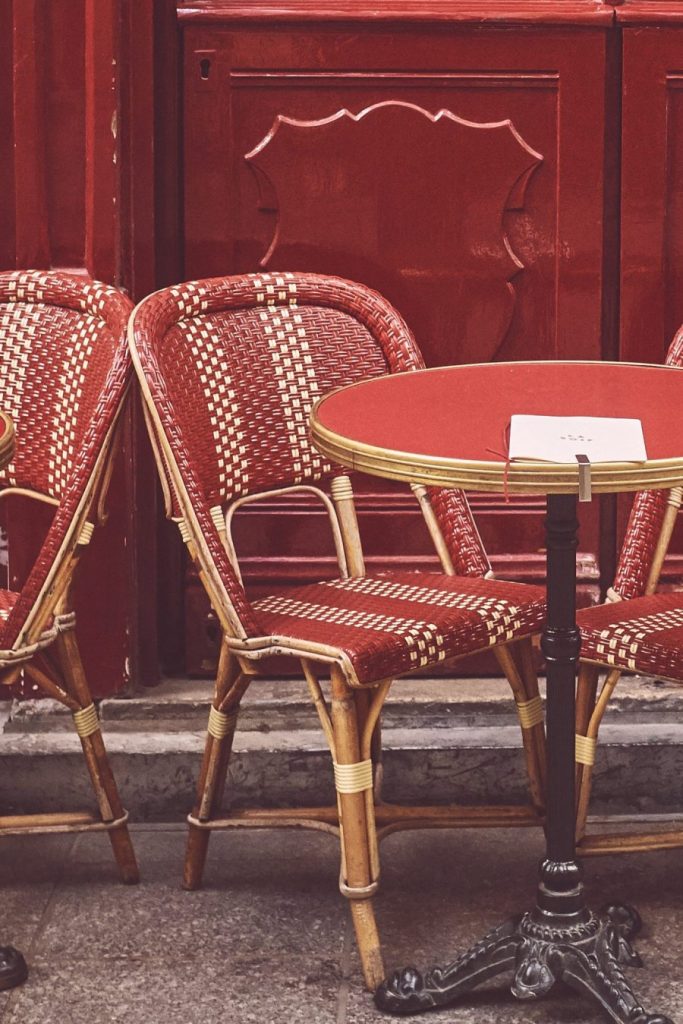 Looking at the bright side of being the person sticking out like a sore thumb.

My eating habits are a constant topic of conversation when I meet new people here, as anything outside of traditional French eating habits is a sight rarely seen; especially where I’m living now, in the South of France.

I’m not vegan, but I try to eat plant-based options when they are available.

My takeaway from the laughs, the confusion, the questioning, and the commentary, is that at least this socially awkward girl never has to think too hard about making conversation in uncomfortable social situations—as the conversation ends up steering itself once I make the faux-pas of ordering avocado and mango sushi.

What have been your experiences sourcing veggie-focused food in Europe? Comment below and tell us about it!

Shauna Dinsart is a writer from Seattle, currently living in the South of France. She is a new mom to a baby boy, a wife to an incredibly lovable French man, and a business-woman-gone-rogue.

Her idea of self-care is spending a couple of hours in a boxing gym, getting lost in a good crime novel, or splurging on a massage when she needs it the most.

You can guarantee she is currently lost in translation, navigating the complicated cultural expectations in a country foreign to her.