Is the Bohemian way of life gone? Is it a distant memory of simpler times past? Can the Bohemian life really coexist in a world where technology now reigns supreme? These are good questions all, and definitely questions worthy of any Bohemian or would-be Bohemian. It is possible that you can get the past concept of “Boho” to coexist with the modern world. 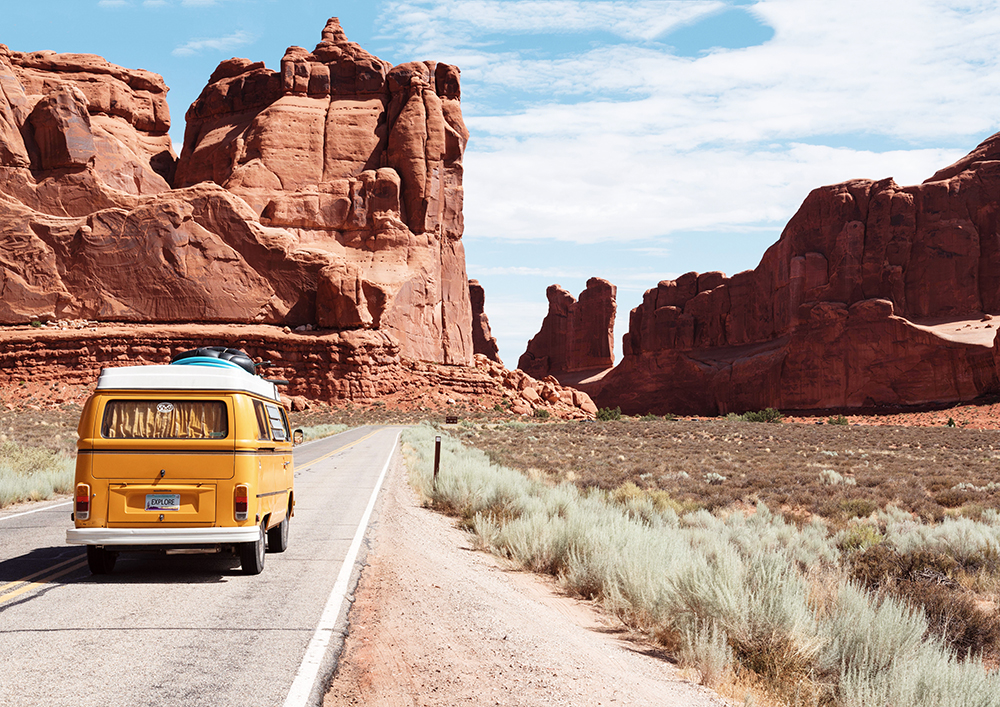 Boho Did Not Die – It Just Evolved

Bohemians of times past would probably have continued in much the same way as most modern Bohemians. This lifestyle really hasn’t changed much at its very core. It has merely evolved to reflect the present age and its many changes which make it so very different from a world almost half a century ago. When you recognize that many of the same ideals, principals, practices, and life approaches of this lifestyle are the same, you can see that “Boho” did not die at all. It is still alive and well for those willing to lead their lives this way.

Even in the fading light of the mass consumerism of the eighties and early nineties, the Bohemian way of life survived and continued to attract many people who found comfort in its simplicity. Its lack of piles of possessions and hoards of goods may be seen as either “poor” or “minimalist,” and while this may be true, there is more to Boho than poverty or minimalism by choice. Design principles of these natures and types actually took some of their cues from Bohemianism, not the other way around.

The classic patchwork and/or beaded bags that are described as “Bohemian” are still associated with the lifestyle. Loose-fitting clothing cut in a simple style is still part of it all too. Yet there is a lot more to it than before.

Check out Some of Our Favorite Boho Fashion Choices Here! 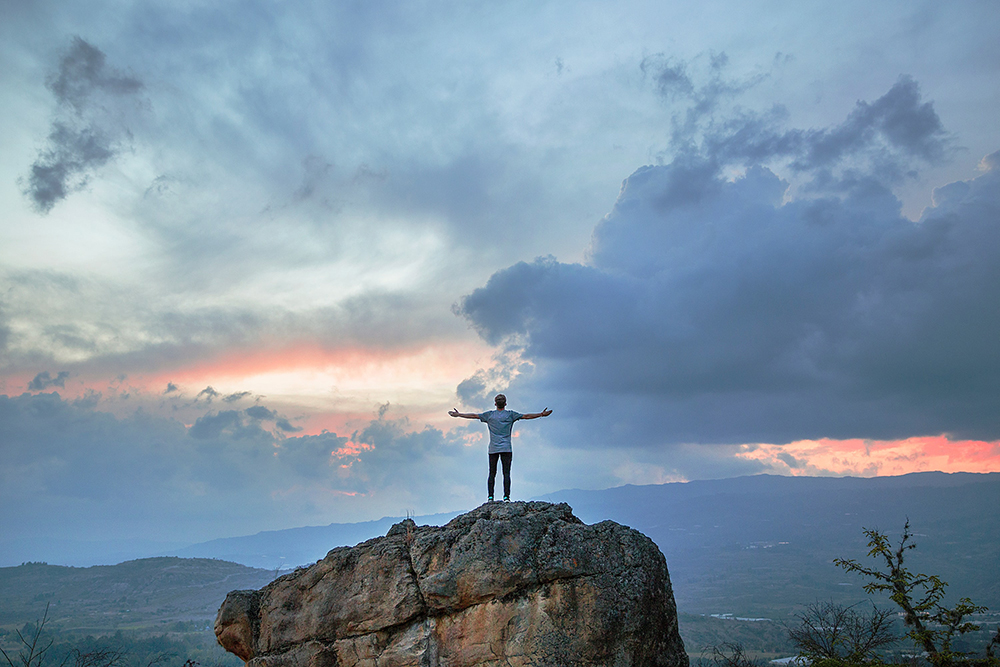 Modern Bohemian life incorporates a little more color, a lot more natural fibers, and a vegan diet. These really weren’t a part of the lifestyle before, although the draw for natural fiber clothing was ebbing underneath the movement. Houses, cars, money, possessions, and “toys” were never at the heart of this movement, since “Boho” was in response to capitalism and a strive toward anti-capitalism and self-expression on a meaningful and fulfilling level. Ergo, any modern follower of Bohemianism might be slightly out of place with a cellphone, but that is not to say it isn’t done.

Additionally, the followers of this modern version of the lifestyle are still wanderers, explorers, romantic curiosities seeking pleasures of life instead of the dullness and pain that everyone else experiences with the daily grind. Live a life of marriage, parenting, raising children, etc.? Not usually, unless two Bohemians get together and choose to raise a bunch of little Bohemians, which can happen. Instead, you can live life more fully by driving around and trading your skills for a little pocket money or work odd jobs to continue plying the gas tank of your vehicle with fuel.

Of course, you could get a hybrid or electric vehicle, which is somewhat contrary to the lifestyle because such a car is a major possession. However, because of its lack of use of fossil fuels, it also fits in with your new lifestyle of earth preservation. This piece of modern technology fits into both camps of ideology where Bohemianism is concerned, so that is one decision you will have to make if you expect to drive around the country on a whim and live a carefree sort of lifestyle. 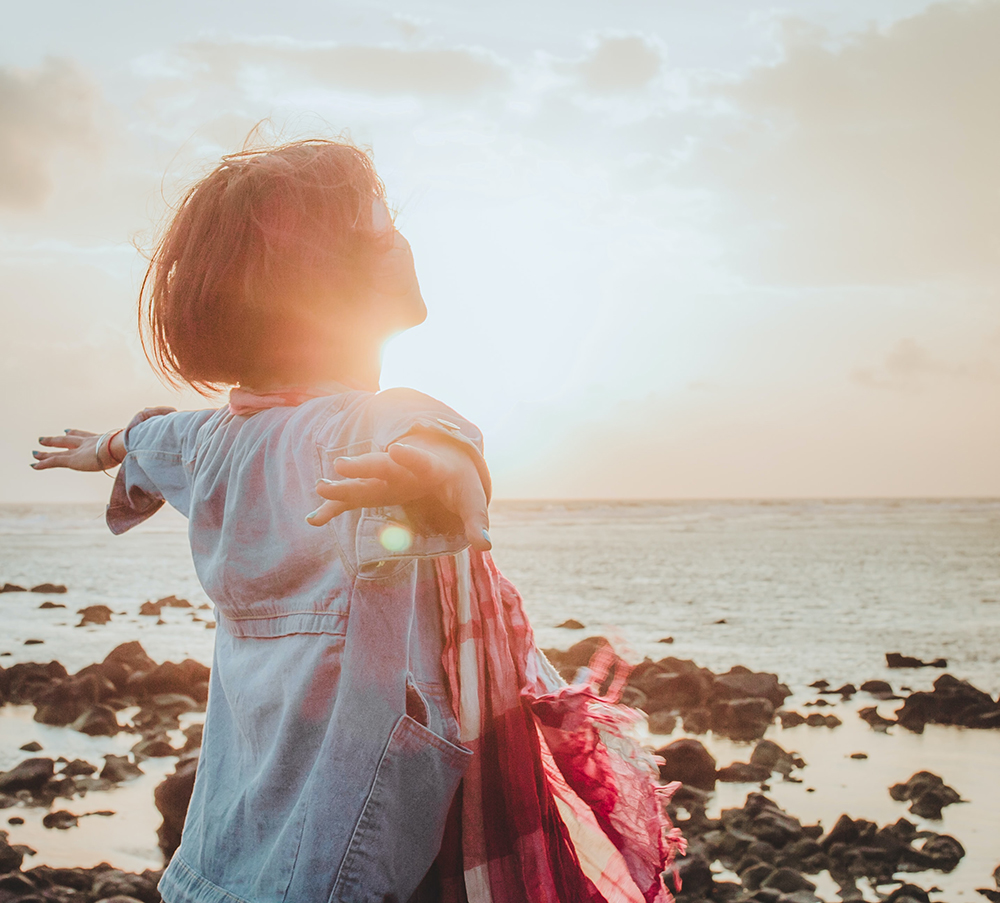 Yes, it is absolutely possible for the past concept of “Boho” to exist in the present. It is not the best option for everyone, but it is an option that suits particular groups of people. Artists, poets, musicians, writers, actors, etc., who are incredibly passionate about their craft, and intellectuals who cannot stand the thought of being restrained to a desk job, are all certain to find happier days in their lives by following a Bohemian lifestyle.

There are a few tweaks, considering that many things have changed from the Bohemians of your parents’ day. Many of these tweaks involve examining just how connected and “wired” you want to be with the rest of the world. It is a question you must ask yourself before deciding upon and choosing to follow the modern version (or versions) of this lifestyle.

Perhaps you want to be less wired but stay connected to those people who matter most to you. If that is the case, a simple cellphone is enough, and a smartphone is too much. A laptop isn’t necessary unless you are a writer or poet that needs such an instrument.

However, most Bohemian writers and poets prefer the old-fashioned methods of writing: writing by hand and writing by typewriter (if you can still find one that works!). Tablets are definitely out. People who read prefer actual books and not audio files of books. You will find the intellectual and well-read modern Bohemian sitting in stacks of books that he/she will later trade for different books (unless he/she finds a book that is a “must keep” tome). Musicians have instruments that are acoustic versions only and not electric-anything. Actors rarely, if ever, utilize any sort of modern technology, and therefore are least likely to require any technology to lead this lifestyle.

Better still, consider putting the technology you do think you need on silent. Only open it once a week to connect to family and/or friends far away. You can stay truer to Bohemianism the less you use any sort of technology. You are allowing yourself that wired connection only when you deem it most reasonable and necessary and the rest of the time it’s on mute/silent/off. 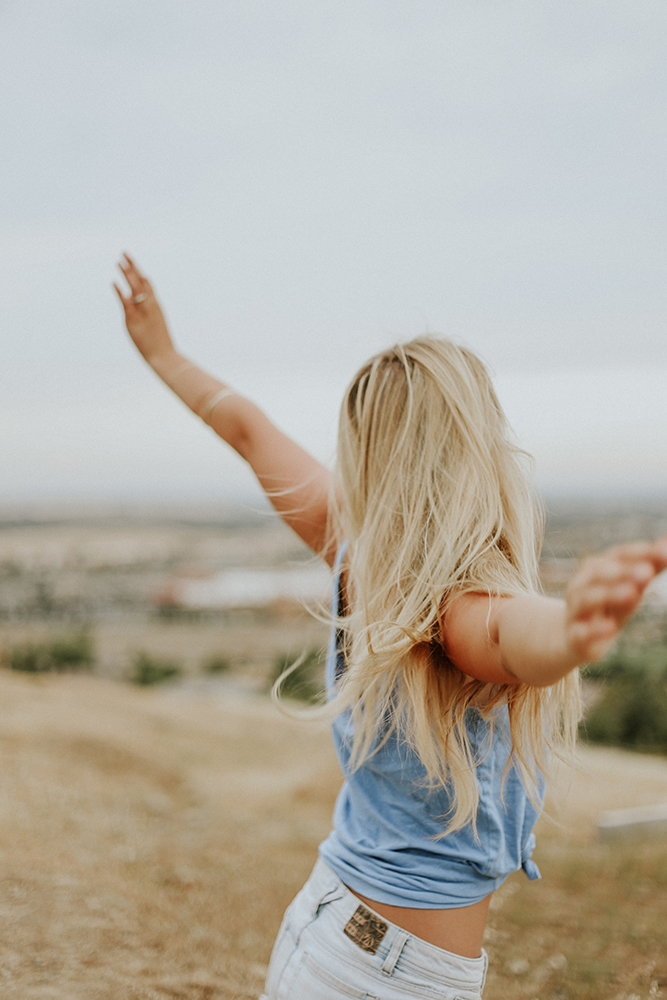 No, You Don’t Have to Live Under a Rock

Some people think that you have to practically live under a rock and shut out the world of everything electronic in order to be true to a Bohemian life. The truth is that modern Bohemianism is flexible, customizable, and forgiving. If you want to watch a TV or go to the movies once in a while, it’s perfectly okay to do that. No one is saying you can’t. Most of the time, you can still get all the news that is worth knowing by reading a newspaper (yes, they still have paper papers in print!). You can avoid most of the dramatization involved with watching TV and the televised news if you want to shut out the negativity of the world, but that is also up to you.

Talking with all the new people you meet along the way helps you too. You cannot be accused of living under a rock in the “Boho” lifestyle if you make a regular effort to converse with people you meet. Remember, news used to travel by word of mouth and by handwritten letters, so talking to new faces in new places is exactly as it once was. Only the news of the day is slightly different.

That said, you can live without a TV. You can definitely live without cable TV, satellite TV, streaming TV, DVDs and DVD players, stereos (except for maybe the radio in your vehicle), tablets, tablets, smartphones, smart-anything and smart-everything, and anything else that is more costly and equally not as useful to someone who travels around, crafts or creates, and generally enjoys a much more peaceful life. If you can manage to live without a computer or laptop, that is even better.

Here Are Some Great Options for Tech-Free Crafting 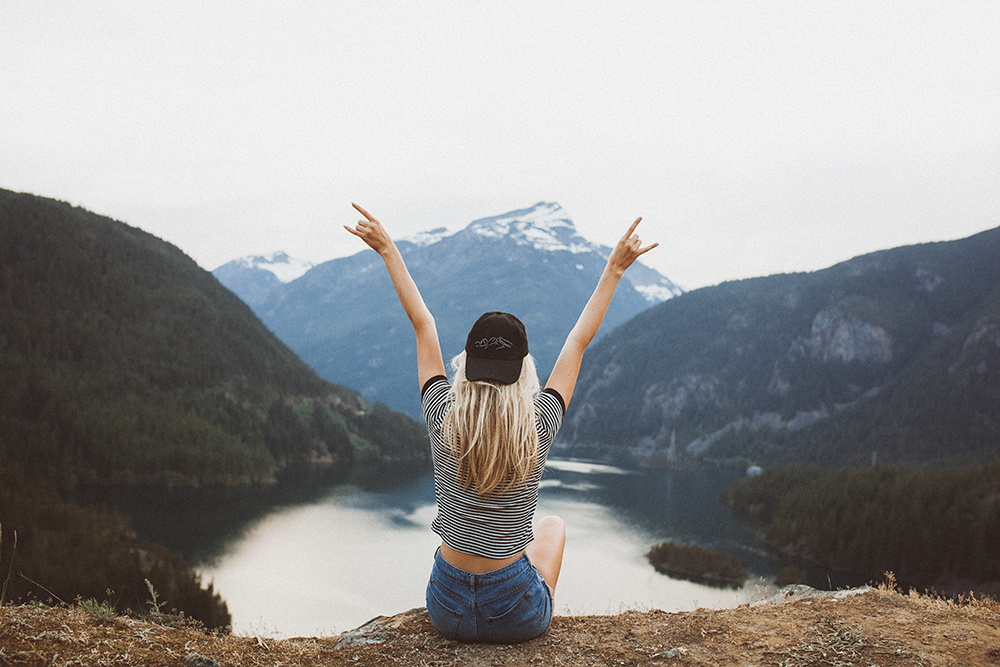 How, and Where, to Begin Your Modern Bohemian Life

Let go of everything, you can’t take with you, begin your modern bohemian life. If you own a house, let it go. Sell it and use the money to keep you in creature comforts for a few years. The same holds true for a boat, snowmobile, jet plane, or any other big “toy” you own. Let it all go. As each item leaves your possession, you may find yourself feeling lighter and lighter for it.

Next, trade your wardrobe for lighter natural fiber fabrics and brighter colors. Don’t wear anything dark and drab, unless it’s made of denim and has some decorative additions. Nothing should squeeze, pinch, or make you feel uncomfortable in your own skin. Footwear should also be simple. If you need something supportive because you have flat arches, you can find Bohemian-style footwear with proper support. However, “barefoot sandals” such as those made particularly popular by Sharon Tate are still the standard for most Bohemians. Avoid belts and anything else that may feel constraining with the exception of macrame ropes for decoration and the support of oversized maxi skirts. Blouses and shirts should be loose and free-flowing.

Let go of every electronic device you own. Recycle them, sell them, or donate them. If you can’t fit it into the only vehicle you will keep as your own, leave it. When you have a Bohemian alternative that will work just as well as the modern tech version, leave it. Some pens and pencils last much longer than most laptops anyway.

What remains after you pare away everything else and what you can only fit in your car and take with you, that is what will be with you going forward. It is akin to going to college for the first time, but with less stuff that you don’t really need. Find what makes you most happy, most content, and most carefree. Pursuing that means you have officially entered into this lifestyle, and you are free to remain in this lifestyle for as long as it suits you.

Looking for more great content on the bohemian life? Check out our other lifestyle blogs here.

Beard lover | Theatre Geek | Writer | Loves to Laugh | Persistent Dreamer
I love style, fashion, and interior design. My goal is to bring you all the best things since avocado toast. From seemingly useless gadgets to the newest style of hat for your upcoming vacation, come to AvoToasted first for the latest trends.